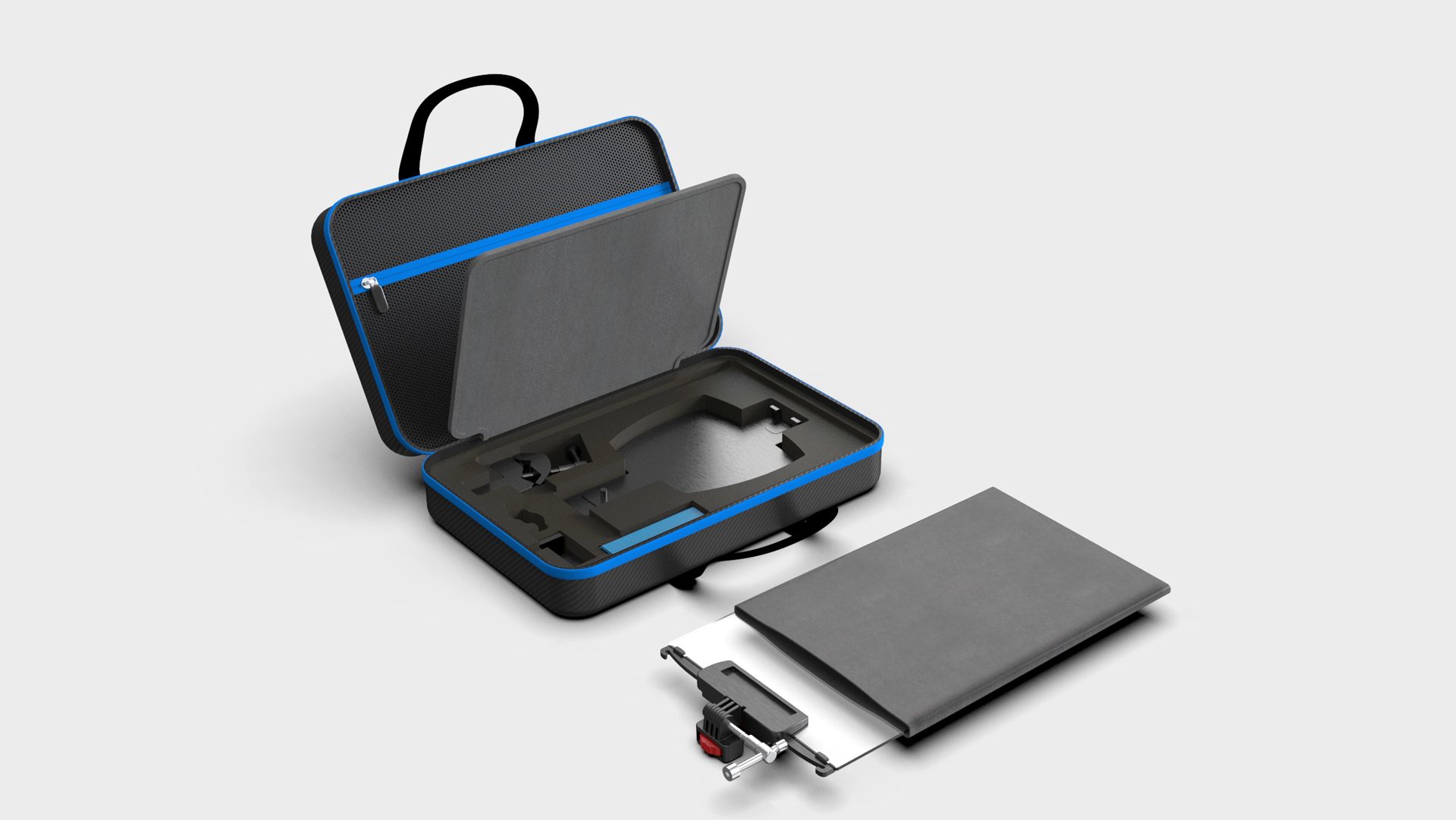 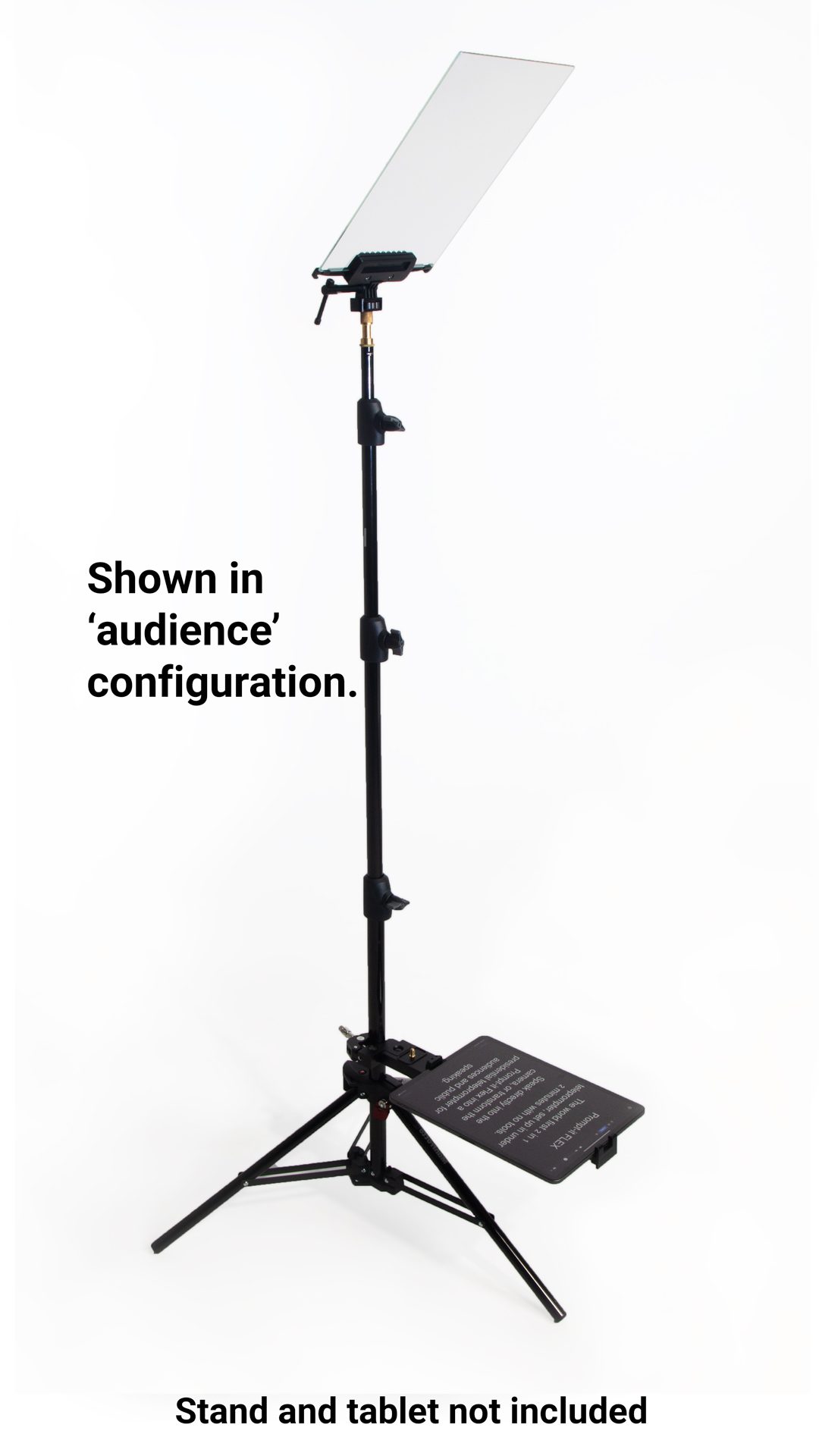 We decided that it was about time someone designed a teleprompter that could be set up in front of a camera AND on a stage in front of an audience.

We innovate again, a world first from Prompt-it®

You can pre-order the Prompt-it® Flex now, directly from our website, so you are the first in the world to start using this revolutionary teleprompter design. And receive a massive 40% off your order

Where is the production at?

Yes, we have test units at our warehouse which we have been using on our own video productions for the last 3 months. And we love them as they make our production work so much easier!

When will they be ready?

The Prompt-it® Flex teleprompter will be coming off the factory line in March 2021, and be ready to ship out early April 2021. Pre-order now and get in line to be the first to receive it.

SMART EARLY BIRD is HALF PRICE on Kickstarter

The Early Bird gets the worm! That’s true. We have a 50% off for the early birds in our Kickstarter campaign.